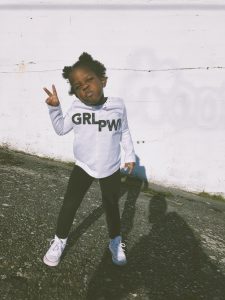 Y’all, we have our first female VP!

I know we are still working out some kinks, but this is huge!!!! For years, I did not think our country was ready to have a woman in the forefront, let alone possibly the White House. Maybe, we got lucky, but Kamala Harris is one person who has always been prepared for any opportunity to come to her.

I’m not here to critique her as a person, nor do I care to, but I’m expressing how excited I am that a Black Woman/Indian American Woman will be on our country’s national stage for at least the next four years! Not only a woman, but a woman of color.

For at least the next four years, my Black daughter will be comfortable with the idea of a Black woman at the forefront of politics. She will go to preschool learning that the VP of our country looks like her. She will come of age with a person who is relatable to her and her family being the VP of our nation – a Black woman that is a mom by marriage, a lawyer, a Black former prosecuting attorney, a former US Attorney General, and an HBCU graduate – all the things that she can grow up and aspire to become. 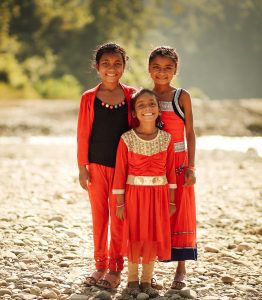 Although I list Harris’s qualifications, it is not lost on me what these things actually mean. Let’s break down her career path.

Harris graduated from Howard University in 1986 with a degree in political science, which is a common degree for those pursuing law. She later graduated from law school at the University of California, Hastings, and was admitted to the California Bar – a three-day bar exam might I add –  in 1990 when only 4.2% of the American population consisted of lawyers, according to the American Bar Association.

She then went on to become a Black female prosecutor. That’s huge, as that industry to this day is dominated by White males. However, she didn’t just stop there. Harris prosecuted tough crimes, including homicide, violent crimes, and crimes involving sexual assault. This takes a highly skilled lawyer, and involves knowledge of the law, the courtroom, and quite honestly, the ability to connect with jurors as a lawyer who people don’t expect to see when they walk into a courtroom.

Then, she became an attorney general. Same poop, different pot. For those of us with young kids and toddlers, don’t you get tired of seeing poop?!?  I’m sure Harris did as well! Ladies, think about what this means! Day in and day out, proving yourself to be good enough. Proving yourself to be smart enough. Taking on tough challenges while people probe into your personal life and wonder if you will accomplish “traditional” woman things like getting married, or having kids, or cooking a whole Thanksgiving dinner. Many of us have done those things, and still get tired of the interrogations that come with them!

However, ladies she didn’t stop there! She became tougher! She persevered! 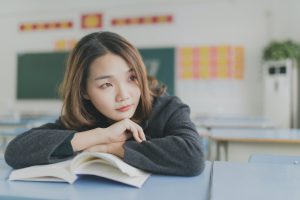 Whether our experiences mirror hers or not, there is something to be said about a woman who doesn’t give up. A woman who wakes up every morning and sticks to her goals, who completes her tasks and does it with grace. Whether we get up daily to stay home and keep our lives, our kids’ lives, and our husbands lives together, we get it done! Whether we are breast feeding, bottle feeding, or just miraculously keeping the kids alive on mac-n-cheese, we commit to it, just like Harris committed to excellence. So please, let’s build her up and not tear her down because every mom I know understands what it’s like to be criticized when we do things that are best for us that others don’t understand. We know encouragement can go so much further than criticism.

Harris is an inspiration, especially to little girls. I’m imagining the Black history programs where little girls will recite the name Kamala Harris as the first female Vice President. I’m thinking of all the book reports to be written on her accomplishment telling the next generation of women that they can be anything. I’m envisioning the career days where she will be represented, the Halloween costumes crafted in her likeness, and the dreams of young women and girls created because Harris did not give up.

I’m proud of her, and I’m proud to be able to raise my daughter in a day and age where Kamala Harris and so many great women are taking the forefront. 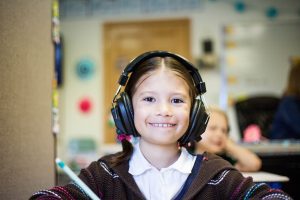 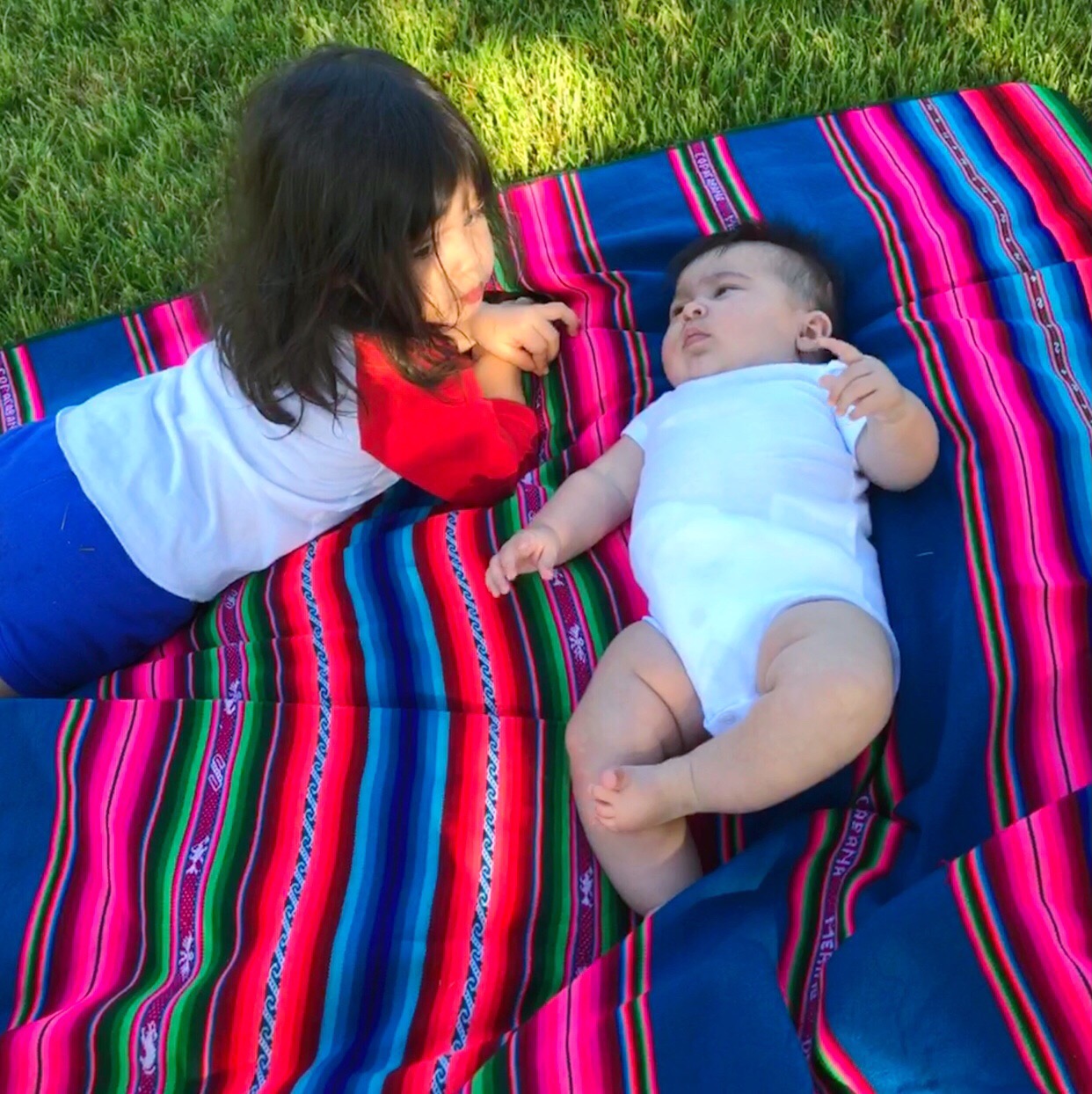 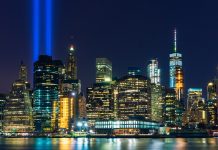 Patriot Day: Sharing 9/11 with Our Children 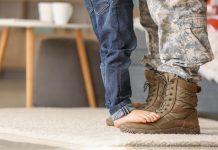 Encouraging Military Moms on Armed Forces Day, and Every Day