Why is it so important to remember? I think because it would be dangerous to forget.

Eleven million people died, and the world stood still and did nothing. Gas chambers were built, graves were dug, families were beaten and attacked on the streets, and children were ripped from their mothers’ arms. Atrocities too horrific to be spoken about were inflicted on people whose only crime was that they were Jewish, or Gypsies, or disabled— or some Nazi soldier decided he did not like the way they looked.

In this day and age, it is impossible to believe that something like this could ever happen. But it did. I grew up in a time where survivors sat next to us in the synagogue. They were the grandparents of some of my friends. They owned the local butcher shop; they gave us candy and patted our heads. Sometimes they would roll up their sleeves and let us touch the numbers on their arms. They had stories to tell. 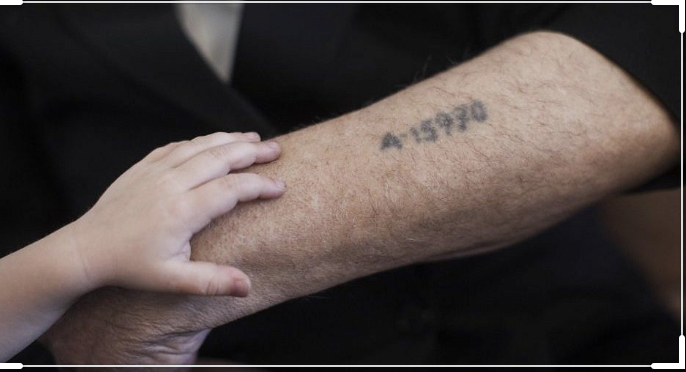 Their stories were sad and so hard to hear. Their hands would shake, and tears would leak from their eyes. Sometimes they would shout so loud we had to cover our ears and some things they could only whisper. They spoke of the family they lost: parents, siblings, spouses, children. They spoke of the freezing winters and the sweltering summers. They spoke of hunger and thirst and desperation. They spoke, and we listened.

The holocaust happened over 80 years ago. There are not many survivors left. When they are gone, they will take their stories with them. So it is our job to keep their memories alive. It is our responsibility to tell our children. We must find a way to make their stories real in the eyes of the next generation— people too young to have any first-hand experience with survivors.

It is not enough to tell them. We must show them.

In St. Louis, there is a Holocaust Museum located in Creve Coeur on the Jewish Community Center campus. It is filled with stories and artifacts that our children can see and hear. They have the stories recorded in survivor’s voices so that we can listen to them. There are lessons there for everyone. If we do not learn from the lessons of our past, we will be doomed to repeat them in the future.

The voices of the survivors will soon be silenced. It is our job to pick up where they left off. We must remember. We must speak for those who no longer can. 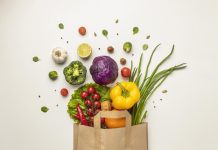 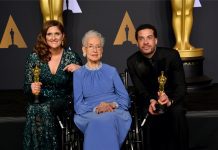 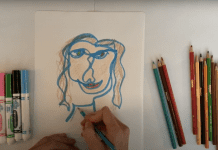