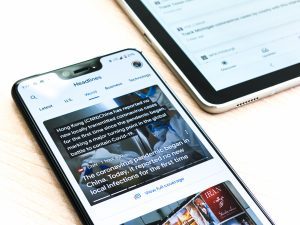 I am a self-proclaimed news junkie. I enjoy starting my morning with some local tv anchor banter and the forecast, and I have a nightly date with Lester Holt while I’m putting the finishing touches on dinner. My “background noise” while working from home is NPR. You get the picture.

My kids learned long ago that they weren’t going to talk Mom into switching the channel for cartoons, and they accepted their fate. In fact, with mixed feelings, I often find them perched in front of the television with their toys, watching and listening.

At first, it was funny when they could recite the names of the blood pressure medications advertised during the evening news. And I never gave it much thought until about five years ago when it seemed like our former 45th president was the news’ headline everyday … wowza.

Especially in light of the past year’s events, which included multiple police brutality cases and a siege on our nation’s capital, I am torn between allowing them to satisfy their curiosities about what’s going on in the world and protecting them from confusing and sometimes scary topics.

I’m fairly confident that I will no longer need to censor the nightly news’ presidential coverage given our recent change in command, but other issues aren’t likely to disappear overnight. So, what’s a news-loving mom to do?

We all know that the universal way to get your kid to stare directly at something is to tell them not to look, so that approach isn’t going to work. And I don’t want to sequester myself to watch the news because I want to model for them that watching the news is good and normal.

Then, a few Saturdays ago, I happened to catch the end of the NBC News Kids Edition while I was getting out of the shower. I knew it was a thing but had never watched it. Eureka! A way for my kids to get to watch the news without me feeling guilty that they were seeing anything confusing or inappropriate! 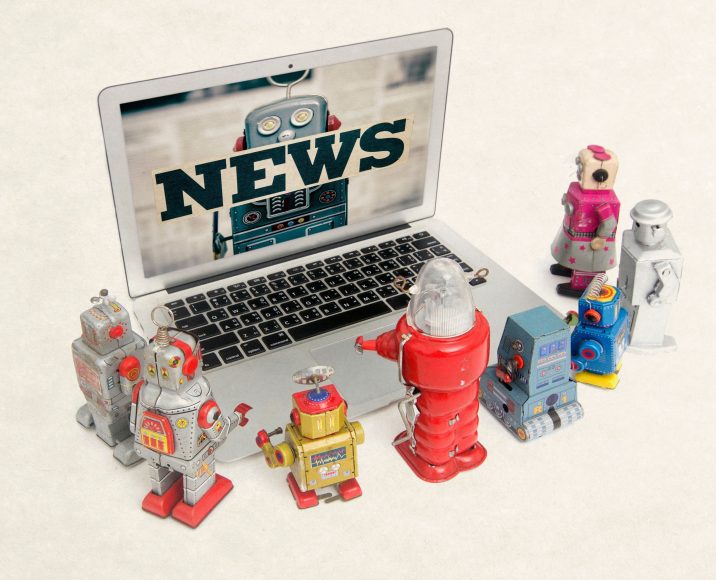 I loaded up the most recent episode on YouTube and let them have it. I watched along with them to see if it held up next to my adult version. It was great! I was so impressed at the balance they struck of keeping it kid-friendly without talking down to them. It was so interesting that I watched the entire show along with them.

It may not prevent my kids from eavesdropping while I get my news fix, but I feel no guilt about allowing them their own version to watch. And if they happen to grow up to become news junkies themselves…I’ll make room on the couch and pour them a cup of coffee. 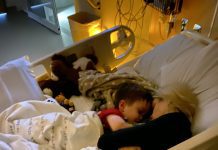