Fun Sponge. That’s what my kids call me. And I get it. I say no a lot. Like Jennifer Garner’s character in her new movie Yes Day, my kids see me as a dictator, as a fun ruiner, as a “No” mom. But they don’t realize that I used to be fun. I used to take risks. I used to be messy. But now I have kids, and I have to keep them safe and healthy and in one piece, which is a lot easier when my default answer is no.

Have you heard of a Yes Day? It’s a concept where for 24 hours, the parents have to say yes to everything the kids want. There can be limits, of course, like spending limits and limits on live animals or planning things for the future, but by and large, parents agree to just say yes. Sounds like a recipe for disaster to me. But proponents of Yes Days (like the real-life Jennifer Garner) say they’re totally worth it. 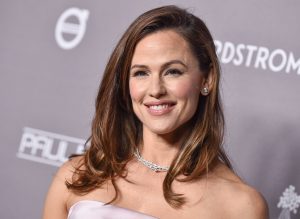 The new Netflix movie, Yes Day, is based on the book by the same name written by Amy Krouse Rosenthal. It stars Jennifer Garner and Edgar Ramires as parents Allison and Carlos. Their three kids believe her to be a “No” mom, comparing her to notorious dictators and fire-breathing monsters. When the school counselor gets involved, he suggests a Yes Day for the family as a way to reconnect.

My girls and I watched it together last week, and we thoroughly enjoyed it. The characters are likable, the tone is lighthearted, and the Yes Day shenanigans are laugh-inducing. Of course, there were some outlandish moments, things that I can’t imagine ever happening, but that was part of the fun of the movie.

I related so much to Allison, the mom who was just trying to make everything work and keep it all together. I understood her worry and frustration when her teenage daughter wanted more freedoms than she was ready for. My oldest is only 11, and while she’s not asking to go to concerts by herself yet (thankfully), she does want other freedoms I’m not sure she’s ready to handle. And I felt deeply for her when her enthusiastic, curious son made messes all over the house in the name of science. At my house, the messes are made in the name of art and other experimentation. So like Allison, I am the dream crusher, the strict parent, the “No” mom; I really felt for her in this movie.

The downside to the movie, I think, was that with every one of the kids’ asks in the film, my own kids looked at me with their big puppy dog eyes begging for a Yes Day. So there we were, watching a movie about saying yes, and all I wanted to do was say no to it. There are so many reasons I am hesitant to have a Yes Day, the biggest of which might be that I don’t have control, but maybe that’s exactly why we need it. 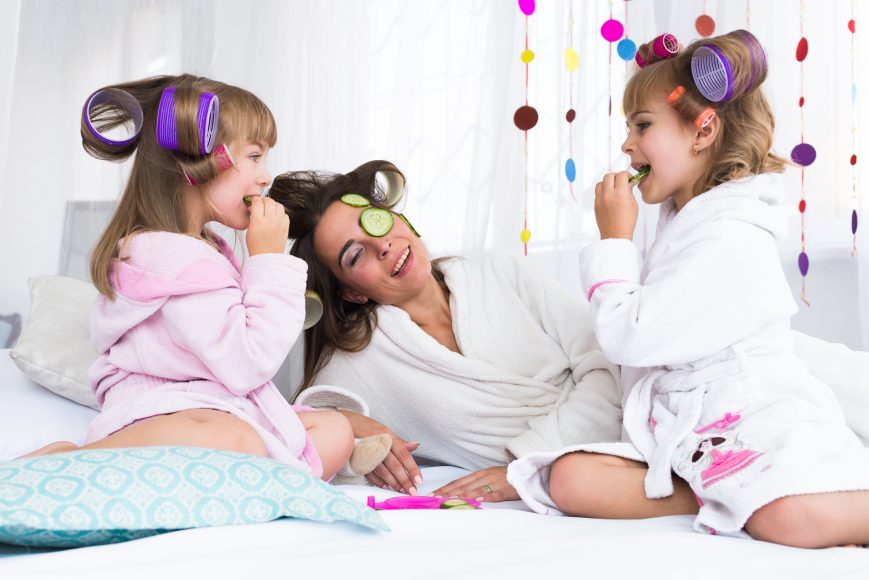 Recently my daughter told me to loosen up (I was just as outraged as you’d think). And while I think she could have been nicer in her delivery, maybe she’s right. I keep a tight rein on things because I want my kids to be happy, healthy, and safe, but it’s also because then I feel like I know what to expect. And truthfully, I don’t want my kids to become entitled or spoiled, so I feel like I can’t give in to everything. However, maybe holding so tight to the No is also keeping out some of the joy we could be having together.

The idea behind the Yes Day, as evident in the movie, is not that we have to give in to all of our kids’ demands all the time or that we have to become lenient parents, rather, it’s that our kids need to hear yes, to feel heard, and for them to feel like the priority. It will bring families together and bring joy that we miss out on amidst all the Nos. 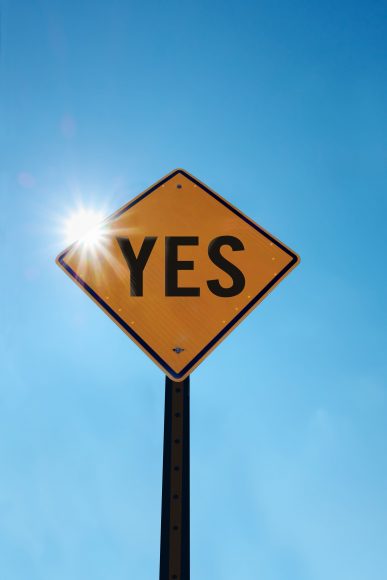 While the idea of a Yes Day scares me, I also think that it’s needed. My kids need to have the fun of a day where they are in charge, where they see me loosen up a bit, and where we all have some fun. They might realize that I’m not so bad, that I really am fun and risky and messy, and that it’s ok for them to be that way, too. And while I may not ready for a full-on Yes Day just yet, we can live vicariously through the movie, and I’ll sprinkle a few more Yes-es into our daily lives. 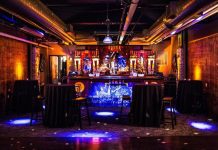 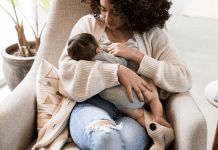 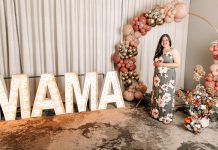