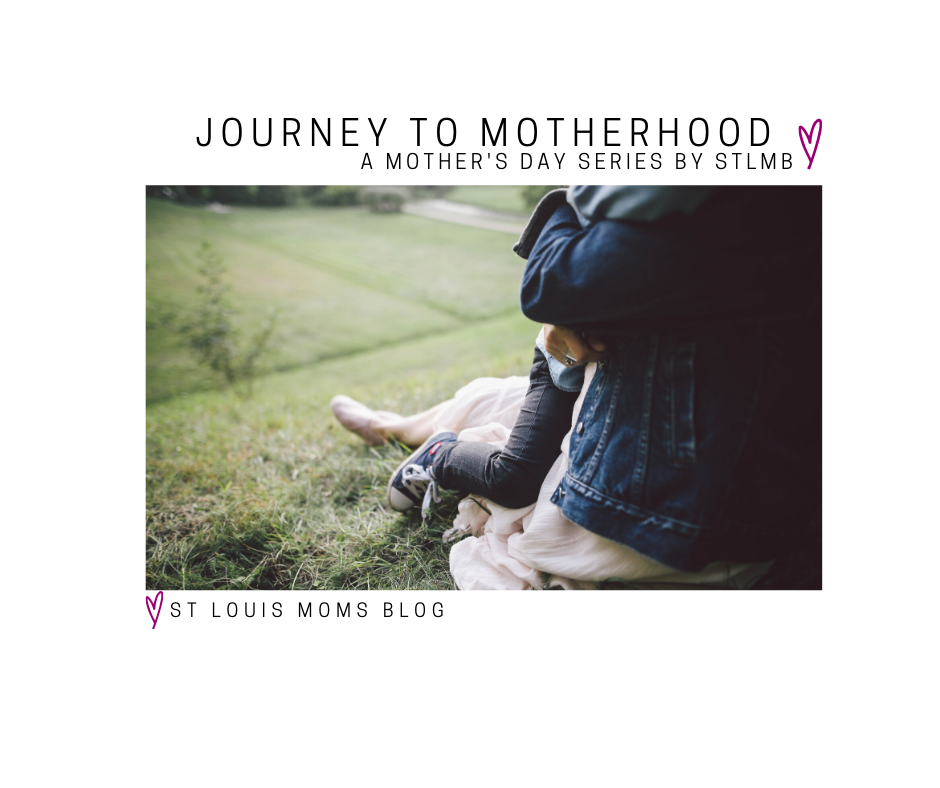 Everyone has their own birth story. Sometimes they have an elaborate birth plan. Occasionally everything goes according to that plan, but most times, we are forced to make last-minute, sometimes life-altering decisions that were not part of the grand plan. In my birth story, those last-minute decisions opened a Pandora’s box of feelings: self-doubt, inadequacy, and shame.

As a first-time mom, I thought I had it all figured out. I had such high ambitions for my birthing experience and the first year of my baby’s life. I was going to have an unmedicated, natural birth. I was going to breastfeed my baby for at least a year and make my own baby food. That was the plan. I was totally unprepared for any deviations from this plan.

Pass on the Epidural?

My water broke at 2 am on March 17, 2011, seven days from my daughter’s due date. I calmly woke my husband and off to the hospital we went. They checked to make sure that, in fact, my water had broken, which it had, and we settled into our room. Around 10 am, I experienced my first ever contraction, and I was begging for an epidural. Who was I kidding? This was the first time I had even been admitted to the hospital. I didn’t even know what real pain was. I had never had any medication stronger than a Tylenol 3—scratch the unmedicated birth.

I was in labor for 8 hours before my doctor came to me about delivering by c-section. At this point, my water had been broken for 16 hours. I had also completely stopped dilating at 8 cm with no indication that I was going to progress further. I was terrified. There was absolutely no way I could have a c-section. This wasn’t the plan. I had never had surgery before. This couldn’t be happening. I made my entire family leave the room, including my husband. The only person that I let stay was my dad. The only thing I remember saying is, “Dad, I’m scared.” Then we cried together. An hour later, they were delivering my baby girl in an operating room. I was shaking so bad from all the medications and epidural that I was afraid to hold her. The moment I saw her sweet face, I didn’t care anymore how she got here. She was here. She was healthy and perfect—scratch the natural birth.

My Plan to Breastfeed

Breastfeeding went well right from the start. We had no latching issues, and she ate like a champ. We made it through cluster feedings, exhaustion, and soreness. After ten weeks, I returned to my full-time position at work. My employer was very flexible with my pumping breaks and supportive of my decision to make this work. However, after a few months, my supply and production started dwindling. We had no choice but to supplement with formula. To me, another failure was added to my growing list of expectations I could not live up to as a mom—scratch breastfeeding for a year.

I was hell-bent on making my own baby food. I even bought one of those cute little baby bullets. I started with green beans, and that was the end of my baby food making conquest. Not to mention, my daughter refused baby food after eight months. She knew where to get the good stuff, and she just wanted to eat what we were eating. In the end, I wouldn’t consider this a failure, just a pivot. We ended up doing a modified form of baby-led weaning, and now she’s a 9-year-old that will eat almost anything—scratch making my own baby food. 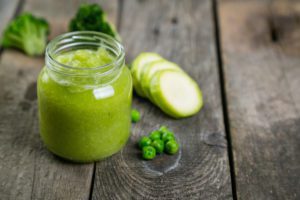 Looking back on my goals and expectations for my daughter’s debut through her first year of life, I now realize I was completed jaded by the norms of society. If I could go back and tell my first-time mom self anything, this would be it:

“Mama, give yourself some grace. One day it won’t matter how she got here, what she ate, or other’s opinions of you as a mother. What WILL matter is that you have a beautiful daughter who is loved unconditionally in a safe and nurturing environment. The road won’t be easy, and it may throw some obstacles your way. Choose a new course. Learn to adapt. Lastly, never question that you were put on this earth to be her mother.” 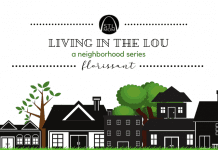 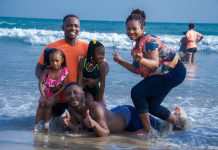 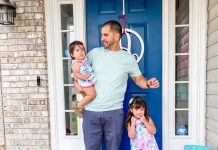