Everyone talks about the “terrible two” phase, so I expected there would be difficulty, defiance, and a general feeling of not knowing what to do. But instead, age two passed us by, and what met me on the other end was a three-year-old child I often felt alienated from. She was frustrated, easily agitated, moody, and downright mean at times. At the climax of exhaustion and utter defeat, I carried my kicking and screaming child out of a department store. I abandoned my shopping cart, gathered her up off the floor, and threw her over my shoulder.

“This wasn’t the way it was supposed to be. I’m not this. I can do better. But what? How? How do I begin to fix it? Where did I go wrong?” 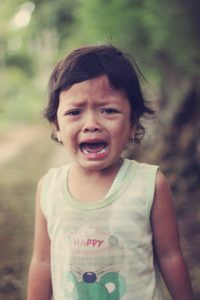 What I discovered over the months to follow was that I not only needed grace; I needed to embody it.

“Slow it down. Slow it all the way down.”

Our days were fast-paced and busy. I had my agenda, and my daughter was along for the ride. I needed to accomplish so much to feel like I mattered. I had turned motherhood into a career with goals and action plans. There was shopping, storytimes, museum visits, cooking family meals, an endless parade of laundry, too many worksheets, and too many hours on the move. After evaluating it all, I began to simplify our days, reevaluated the calendar, and cut our home school year short. I also abandoned the idea that we would stick to an agenda for the summer. She would play. She would laugh and have fun, and I would relax. We would both would recover.

“She can’t tell me because she doesn’t know how.”

Perhaps the word “no” had sounded more like “maybe” in her little mind up until that age. Then she suddenly understood how finite and definitive it was. When I said it, she heard me say “never.” She could “never” have a stuffed unicorn, and that was worthy of a tantrum. I needed to pause and give her the words so that she could, in turn, mirror them back to me. We began to talk about feelings. I explained mine to her and asked her what she felt. She began to express herself to me in ways that were both articulate and surprising. We came up with solutions for all the yucky feelings that oozed out at a moment’s notice. She took the time to stop and breathe. I took the time to walk away and pray. We discovered that it wouldn’t be the end of the world.

“Give her a hug today and every day.”

Unintentionally I had stopped hugging my child like I once did. Our challenges had created physical distance, and I assumed she didn’t need or want to be close to me. But I discovered the opposite. She needed me more than ever. She wasn’t too old to snuggle and watch a movie or hold hands while walking in the park. She wouldn’t ask for it, but she beamed when the opportunity presented itself.

I watched her become soft again, caring and kind. She came back to me two weeks before her 4th birthday, and I remember the exact moment when she walked into the kitchen as I was making her a snack. She walked up to the counter, looked at what was on the plate, and said, “Mommy, I love you!” throwing her little arms around my waist and snuggling her face into my belly as if to inhale me. And just like that, there she was!

In the thick of it, perhaps I forgot who I was, and she was searching the wilderness for me. I stopped calming the storms with hushed tones and singing. I rushed through the minutes, dreaded the hours, and exhaled the days. I threatened more than I encouraged. I slowly withdrew without realizing it. 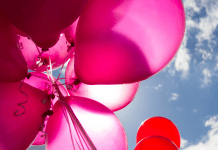 Another Year Around the Sun with My Son 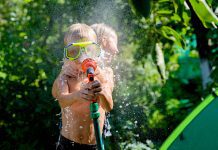 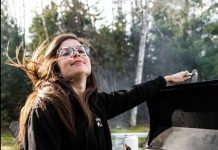 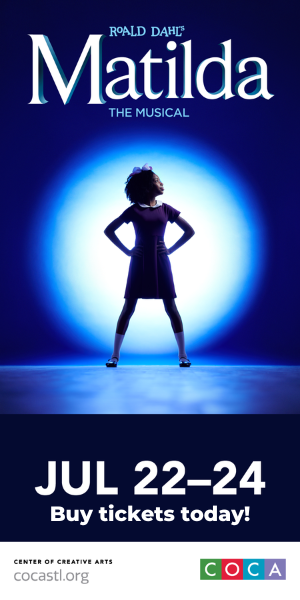 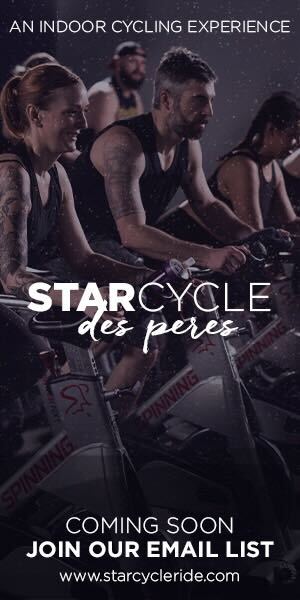