Eighteen months ago, I delivered 34-week twins at Mercy. My water broke at 2:00 in the afternoon, and I became a mom to Josefina (Joey) and Lucas (Luke)  at 7:43 p.m. They were swiftly taken to the NICU in need of breathing assistance, and it was less than an hour later when my then-OB walked into the recovery room, and her cold words slapped me:

“Did you know you have endometriosis?”

The truth is, I didn’t know. Even though my husband and I struggled and were tested, poked, prodded, and consulted— even though we had been put on Clomid, tried two IUIs, and then – ultimately – got a positive pregnancy test after two rounds of IVF— I’d never been diagnosed with endo. Our assumed complication was found early, male factor infertility. 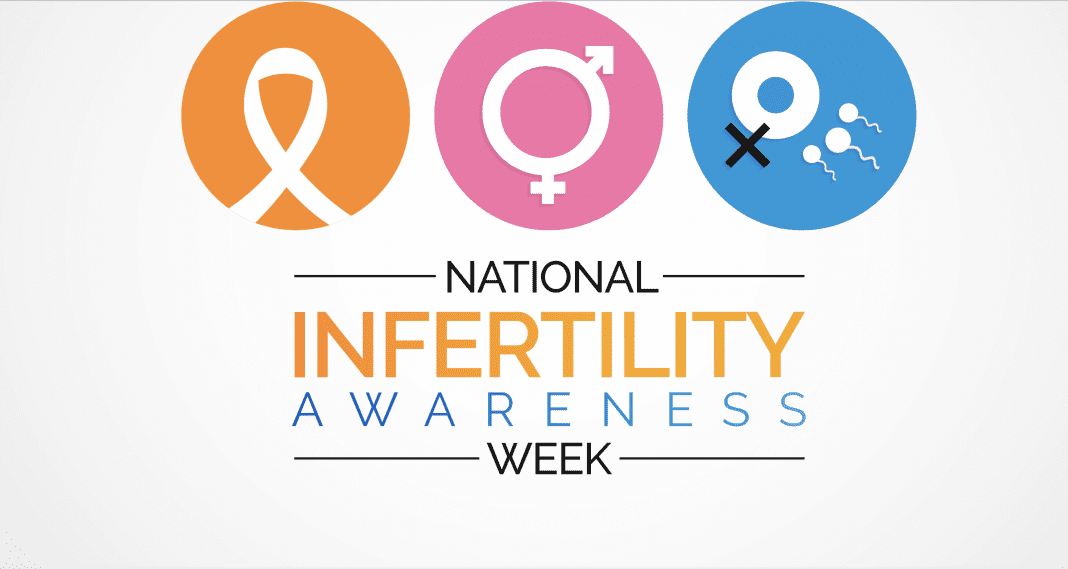 When we started our first IVF cycle, we quickly found out my body was defiant and wouldn’t respond to injectables. We had to change direction on cycle day 9, doubling my meds and throwing a wish and pomegranate juice at the remaining med days, hoping my follicles would grow. We suspected something was off, maybe my age, but hoped for the best. That’s really all you have in infertility, hopes and prayers without guarantees.

You have faith you’re one of the “lucky” ones who get pregnant (or get chosen, or paired, or find a surrogate/donor embryos, etc).

After two retrievals, I had four PGS tested em-babies and felt comfortable moving forward to a frozen embryo transfer. Seven days later, a blood draw confirmed my HCG levels rose, and then two days after that, another test showed my levels doubled, and we were confirmed pregnant.

Yet, within an hour of becoming a mom, infertility got a hold of me again. The OB’s words, another reminder my body has broken parts. Which, if I’m honest, wasn’t the first or last time I was or will be reminded of it. Lots of moms are the worst offenders, saying things like:

“Twins! Bet *that* was such a surprise!”

“Did you get back on birth control immediately?”

“Wow, your husband’s swimmers must be Michael Phelps.”

“Like, could you have gotten it any easier? A boy and a girl at once means you can be done. And your first pregnancy!”

Before I move on, I think it’s important to say I am not full of rage about any of this, but I do think making people aware— especially during National Infertility Awareness Week— is another starting point to find connection and build bridges. I know most women and men who make comments like this are simply unaware of the difficulties 1:8 couples face and how those commonly used statements can actually be alienating (read: I didn’t say traumatizing or damaging).

That’s the number, by the way. 1:8 couples deal with infertility in some way or another, and no matter the option they choose— treatment, adoption, fostering, or living child-free— we all exist in this bizarre world where our diagnoses remove us from the fertile.

It’s really traumatic when you can’t reproduce like we all assume we can. Impossibly devastating for a blip, too. I am a different person than I was before we started treatment. In fact,  a Harvard study found women diagnosed with infertility are as anxious and depressed as those with a cancer diagnosis. My point is, really, this isn’t some small thing to whine or complain about: it’s a life-changing diagnosis that you truly have to work hard to work through. Yes, even afterward.

You grieve the loss of your fertility, you face the fact that you might never be a parent, and then you realize that even if you expand your family, you’re still left cleaning the debris of the mental fight and financial hardship.

My healing work includes trauma therapy, couples therapy, blogging, and self-care. I constantly work on myself and feel incredibly thankful we found success, though I’m keenly aware that success was just a loophole. If I ever wanted to expand my family further, I’d be putting out a lot of money without a guaranteed child at the end, no matter which direction I went. I still need reproductive assistance or an agency to bring home kiddos, and that’s if I’m one of the lucky ones (again).

I know most people are trying their very best to connect with others, even though their approach can have the opposite effect. Of course, asking a mom about her family seems innocent enough, and it’s absolutely not that I don’t want to talk about my children (they’re so great). Still, the assumed piece about my kids being easy to get is just wholly inaccurate.

I say, “Actually, it took us three years and $30,000 to have these two,” more often than anything else, motherhood related.

In honor of National Infertility Awareness Week, I challenge you to reconsider your remarks the next time you meet a new mom. No, your one statement isn’t going to break her, but changing your message might actually help heal her, and if you look at it that way, you’re not really losing anything by trying. Instead of assuming her pregnancy was spontaneous, start a conversation about something else:

Just remember, infertility is another example where well-meaning words end up hurtful. With a little thought and consideration, you might just be able to help an infertile mom feel like she can connect with the fertile moms, too. 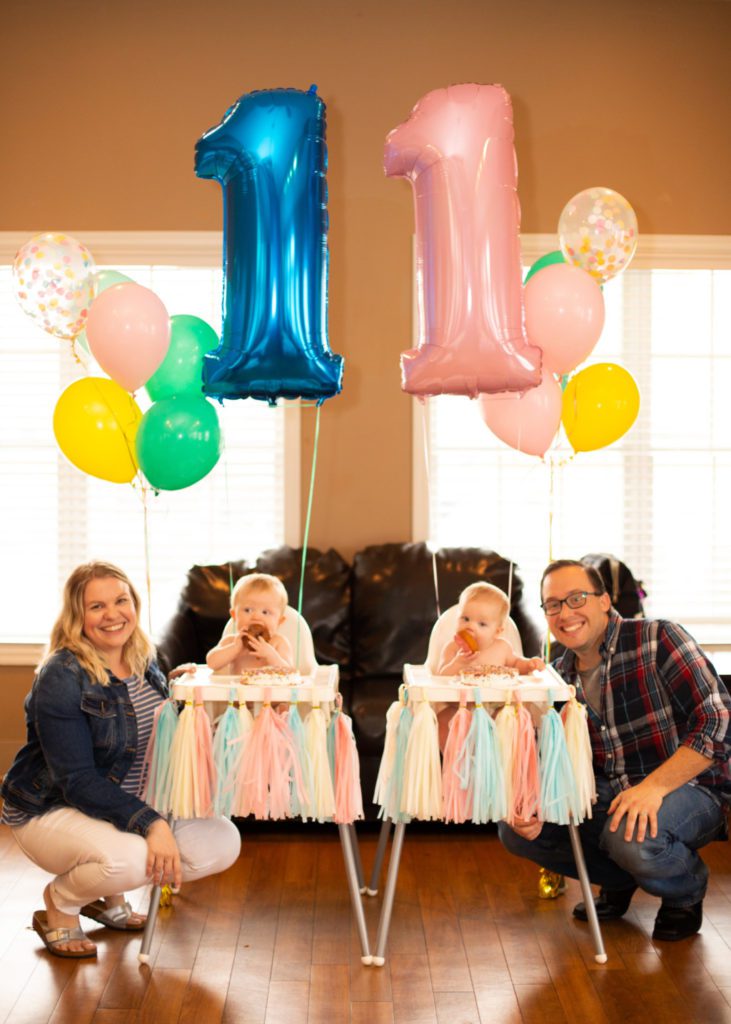