How does a stepmom find her place?

I was 25 when my future husband and I started dating. He was 12 years my senior, divorced with two kids. I was just starting to get back into the dating game after a long-term relationship. Oh, and we worked together. Why either one of us thought, “sure, let’s give this a try” is still beyond me, but ultimately we decided early on to take it day by day. There was a lot both of us were working through; I had never dated anyone with children before, and ultimately he was a dad first to his girls, figuring out their lives together.

We navigated weekends on when he had his daughters, how I was to enter the picture, and my role as not just a girlfriend but friend to the girls. 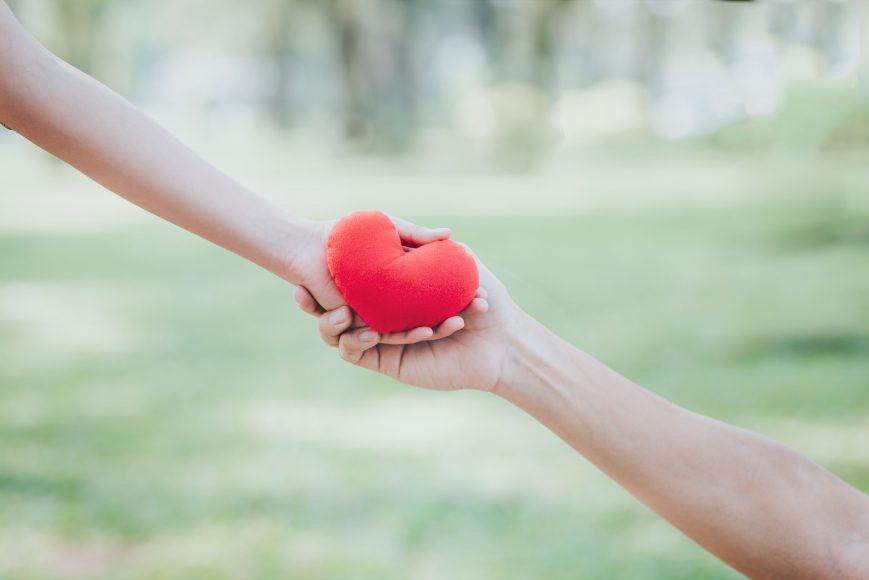 They were 8 and 11 at the time, and more than anything, I knew what it was like to deal with divorced parents. I empathized with the uncertainty of new people entering mom or dad’s life. I braced myself for resentment, anger, and even any hatred. If they felt anything like it towards me, those feelings were not vocalized. But I know it was hard for them early on.

When we decided to move in together, I wanted to be sure they had everything they needed. I wanted them to know it was their home too, not just dad and his girlfriend’s. We purchased new bedding, and I bought them new clothes so they would have them with us and not have to worry about a bag.

The first couple of years, we were fish out of water. It was a balancing act of giving and taking for all of us. My husband was on the tightrope of figuring out what was best for him and me, in addition to making sure the girls were getting their needs met when it was his days. My focus remained on hearing what the girls needed, sometimes mediating between them and their dad, and bringing the perspective of knowing exactly what they were going through during various conflicts. At times during all of this, I wanted to shout, “we’re all on the same side!” They had a mom, and it wasn’t me. While I supported them, loved them, and sometimes stepped in when certain decisions were being made, I was a friend.

As they got older and we all were comfortable in our roles, things got easier. I picked them up from school if needed. We ate together at dinner, discussing the day of homework, friends, and the latest gossip. I’ll never forget one early morning text message from our oldest asking, “what is love?” Oh boy, sister, was my exact thought. It was in regards to a discussion in class, but I loved that she texted me such a loaded question.

Eventually, we made the choice to move right outside of St. Louis to be in the same school district the girls attended. This was part of the whole giving and taking process, but was very much needed for all of our sanities. When we told them we were getting married, our oldest responded, “I thought you already were.” By this point, we’d been together five years. 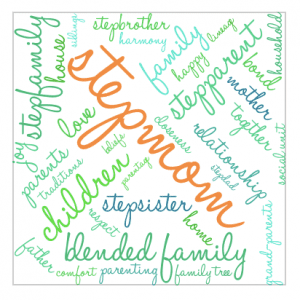 Our lives have grown in ways I didn’t think possible. It’s been over 11 years since our journey as a family started, and I’ve told countless people how lucky I am to have those girls as my bonus daughters. I realize this might sound like it was very easy to be a stepmom, but this is just a very high-level overview. This has hardly been a walk in the park. There have been disagreements, choices that needed to be made that didn’t make someone happy, frustrations, and tears but overall a ton of love.

Last year this text came through,

“Happy Mother’s Day! Thank you for being a wonderful stepmom and not an evil one.”

It’s been a journey, but I did something right.