When my daughter was three days old, after several attempted nursing sessions that led to competitions over who could cry louder – me or my baby – I began my exclusive pumping journey. For us, in those early days, it was the simplest path forward. She took to the bottle easily, I knew exactly how much she was eating, I had ample supply, and she flourished.

A few weeks later, I told my aunt that I was exclusively pumping. Her children were formula fed, as many 80s and 90s babies were, and she gently warned me: “don’t let it become a weird thing.” I nodded my head, assured her I wouldn’t, and then immediately turned around and made it a weird thing. 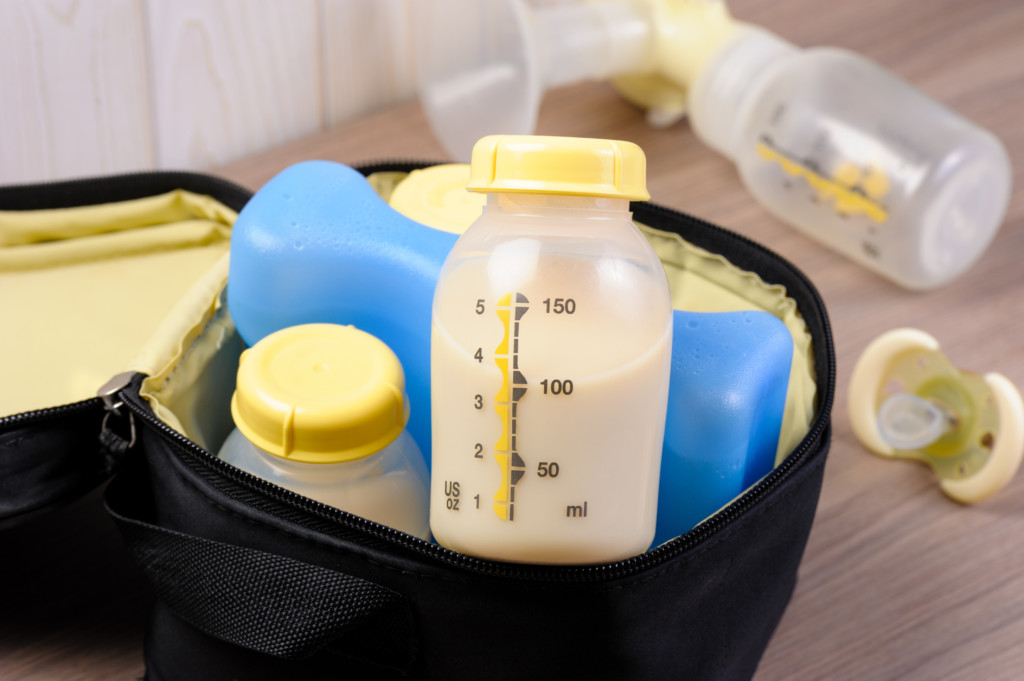 Shortly before I left for college, my aunt advised me that nothing good happens after 2 a.m. I also neglected to heed that wisdom. Turns out, I should listen to my aunt more.

I pumped for almost 8 months before I finally threw in the towel. I was completely miserable. My maternity leave was dominated by pumping and cleaning pump parts, rather than cherishing newborn snuggles. Once I returned to work after 11 weeks, I struggled to find the time to pump, even though my employer was very accommodating to the needs of nursing mothers. On weekends, rather than relax with my new little family, my attention was primarily focused on my pumping sessions. Even as I reduced these sessions over time, I still felt beholden to the pump as though it were a cruel, unrelenting master.

I’ll admit that I was devastated that after hours (HOURS!) spent slaving over that infernal pump, my daughter ultimately drank formula for several months before transitioning to whole milk at one year. It seemed like all of my hard work was for naught. Despite my personal turmoil, my daughter had no issues with the transition and continued to thrive on formula.

If I had to do it all again, I like to tell myself that I would have tried harder to make nursing work. As a first-time mom, I felt so overwhelmed and unprepared to care for a fragile infant. I tell myself that I should have relaxed more, and trusted that it would all work out. If nursing still hadn’t worked out, however, I wish I had transitioned to formula sooner. 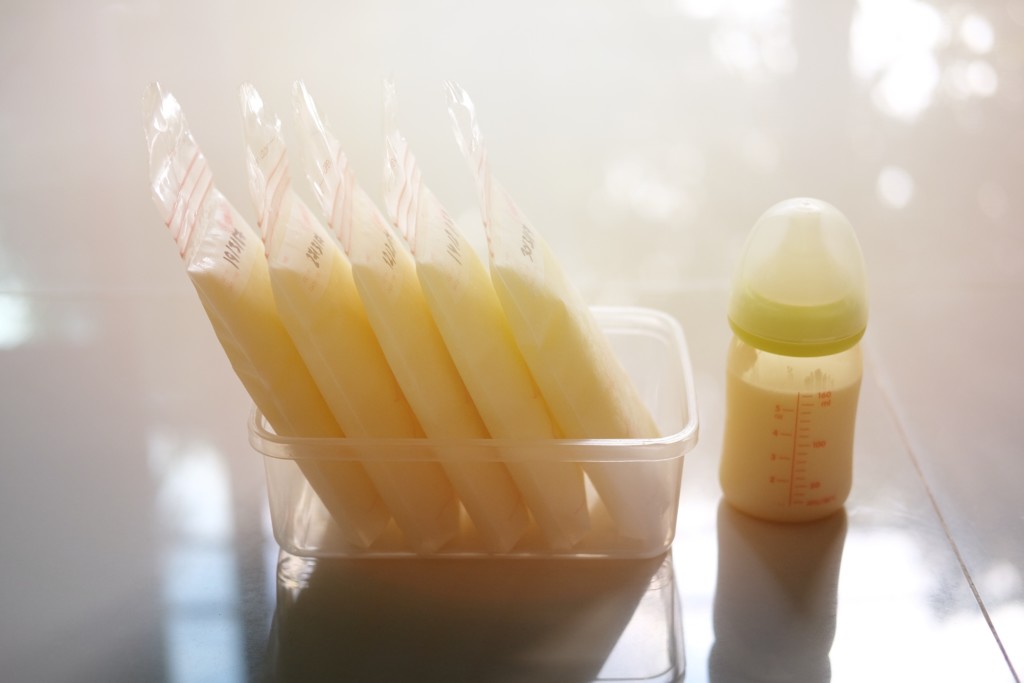 Moms don’t get a prize for making themselves miserable. There is no museum celebrating the martyrdom of motherhood. I’m pretty sure there is no special cloud in heaven reserved for you if you suffered (unnecessarily) for your children.

Motherhood is fraught with challenges, whether your baby is a newborn or turning 40. Adding your own personal misery to those challenges is unnecessary. The benefits of breast milk can easily be outweighed by any damage to your mental health. I don’t want to discourage anyone from exclusively pumping if that is the path that works best for you. However, if you find the process is starting to diminish your spirit and the joy you find in motherhood, I encourage you to hang up the pump, pop open a container of formula, and take care of your personal well-being. Hang up the pump, or, I don’t know, run it over with your car.