Returning to the world after a pandemic … how does one do that? 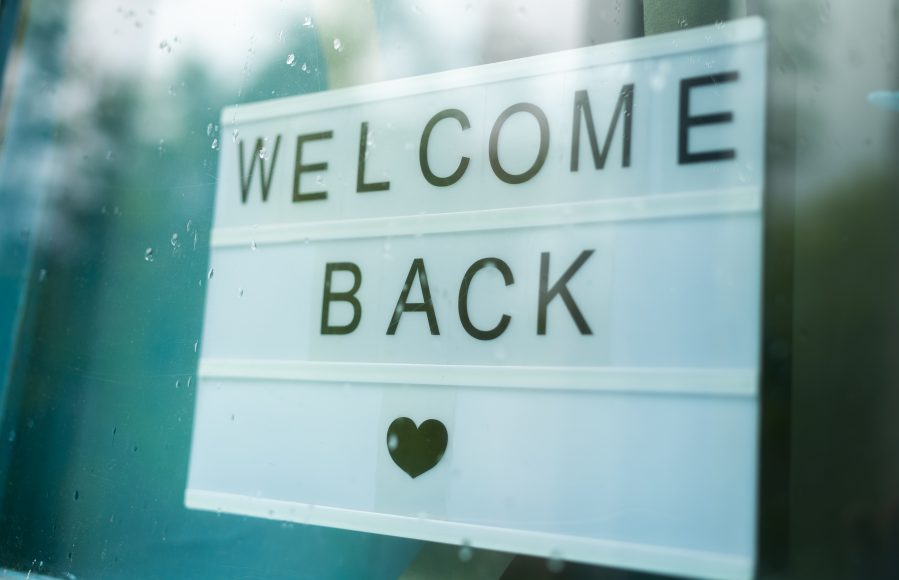 In March 2020, as the world shut down, I took a lot of the things in my life and crammed them in a metaphorical closet.

At first, I planned to pull them out again soon. “Oh, these classes my kid takes? We’ll be back in three weeks. One of them was Spring Break anyway. This will pass.” “Oh, I was planning to meet my brother next weekend. We’ll just kick that to next month. It’ll be fine.”

It felt easy, right, and for many things, even a little relieving to simply tuck them away. Sure, there was panic around the edges as the world shut down, but part of me was okay with seeing the empty space and relative calm once many of my day-to-day responsibilities were tucked safely away in that little closet … for later.

Before I knew it, almost everything I did was in the closet for later, and we had to build new plans from the bottom up. You know the drill, so I won’t bore you with another rant about Zoom fatigue or another post waxing poetic about finding all that lost time with my children to be a gift. There’s truth and fiction in all of that, but that’s not what I’m here to talk about.

I’m here to talk about opening the closet. 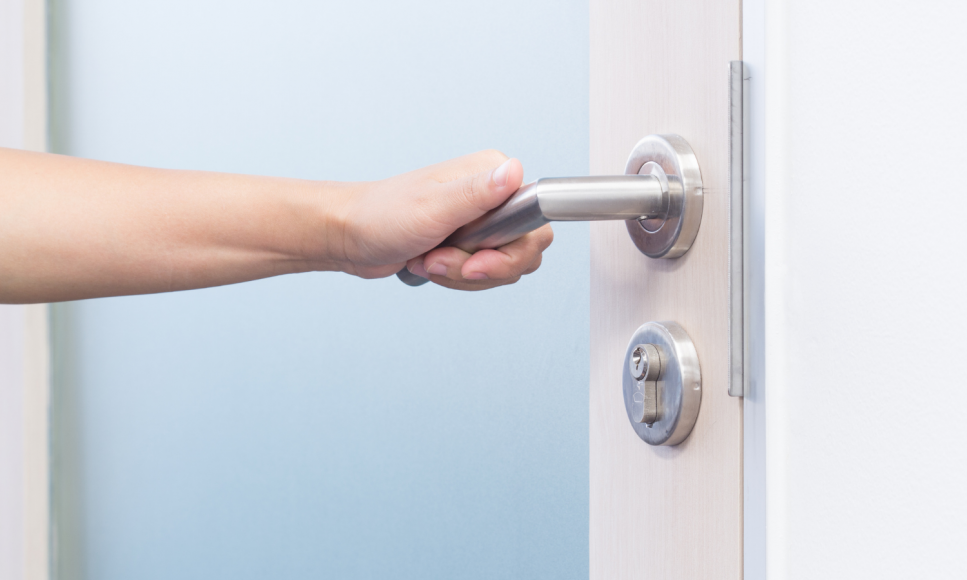 As I stare down vaccinations, case numbers, and an overwhelming sense of relief and optimism, I also stare down that closet— the one that’s kind of buckling at the edge of the door. The one that I know I can’t open without getting completely buried.

I know there are things in there I still want. I’m hoping that conference gets rescheduled in person because I miss networking with people in my field. I’m hoping my kid gets to go back to her classes because she misses seeing her friends. I can’t wait to see my niece and nephew, who have been growing up way too fast without me. I’m dying to hug my mom (and I don’t even like hugs!).

But there are also plenty of things in there that I simply don’t need anymore. I think I may be done with uncomfortable bras, multiple evening engagements a week that keep me running ragged, and going to the grocery store instead of ordering from Shipt.

And even once I sort out what I’m keeping from what’s permanently going to exit my life, I still don’t know when to take it out of the closet. The rotating recommendations about balancing risks and benefits amid CDC guidelines, various levels of vaccination availability, the indoor/outdoor question, and how many people might be involved gives me a headache even in its most theoretical form. Once you start plugging in some real scenarios, it’s like coalescing six overlapping Venn diagrams if M.C. Escher took a stab at it.

I already have decision fatigue, and I haven’t even started making any yet!

There are hurt feelings, justifications, priorities, and needs to balance. That closet door isn’t going to stay shut much longer, and I’m ecstatic to find the things I miss the most buried inside all that chaos, but my goodness, I’m also dreading what it’s going to take to get to them. 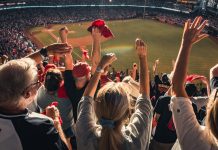 Wordle and the Power of Shared Experiences 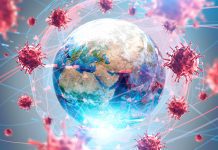 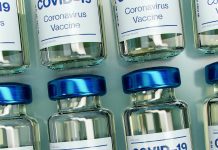