What are the best parts about moving and being a mom in St. Louis?

A tear rolled down my cheek as the captain announced, “We are beginning our final descent into St. Louis.”  My chest felt tight, but I also felt a calm, peaceful sensation.

We were finally doing it.  We were moving (back) to St. Louis. 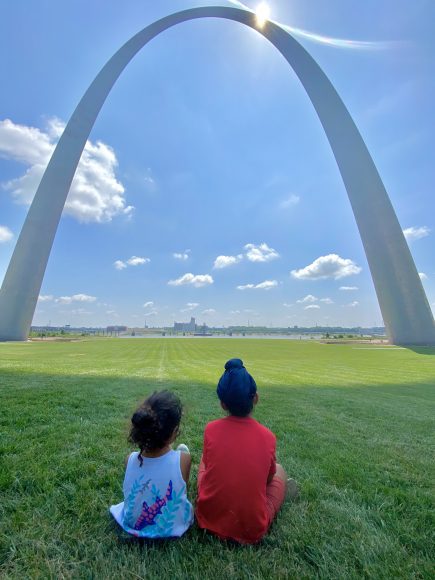 This moment came after two years of nightly debates and uncertainty about where we were going to settle.  We (my husband and I) were raised in St. Louis but had been living in the Bay Area for the past ten years.  Our kids (Ricky, 6, and Serena, 4) were both born in San Francisco.  But despite the panoramic mountain views, 70-degree weather, vibrant tech scene, and family nearby, something was always missing.

Were those memories just nostalgia?

In the past year, I’ve navigated becoming a St. Louis mom and have summed up what I found in these 3 C’s.

It was the perfect fall day.  Seventy degrees, a cool breeze, and I was chasing Serena in our yard.  Within minutes of running, I took a fall and heard a loud “pop!” from my ankle.  I couldn’t move.

My husband came running out, and we scrambled to get to the ER.  Our new friends, who we’d made at the kids’ swimming class, rushed over with dinner to watch our kids for the evening.  After hours at the ER, I hobbled home with my new crutches and strict doctors’ orders to stay off my feet for a few days.

“How on earth will I parent like this?”  This was the thought that kept playing through my mind as I helplessly lay in bed.

The following weeks were filled with my neighbor shuttling the kids to/from carpool, home-cooked meals for our whole family, and flowers pouring in from friends.

Oftentimes, I describe the kindness of people in St. Louis as akin to being straight out of a movie.  It stops you in your tracks if you’re not from around here, and it certainly is contagious.

I’ve learned that community is actually a verb, not a noun.  It’s a way of being.  I have found a community.

“I want to listen to Disney princess songs!

No! I want to listen to songs from Paw Patrol!

You can’t look out my window.  Ha-ha, the dog is outside my window.”

Sound familiar?  That’s the reality of driving with my two kids in tow.  Moving from a city where 45-minute drives with no traffic is a “win,” driving around St. Louis has been a DREAM.

My entire world — be it school dropoffs, activities, groceries, shopping, or friends — is within 15 minutes.  The livin’ is easy, just the way any Mama would like it.

I have found convenience.

“Hello!” a loud voice caught me off guard while I was walking across my driveway.  I turned around startled, and waved timidly.

“Are you guys new to the neighborhood?” said Bob and his wife, who was holding freshly baked pumpkin bread.

Ten minutes later, I’ve gotten to know Bob and Judy.  They’ve lived in St. Louis their whole life, they have two kids, etc.  They know about our family story, our unique religion, our tough decision to move back, and our weekend plans.  What they don’t know (and it didn’t seem to matter) was what I do for a living, my political views, etc.  The conversation was a breath of fresh air.

As a Sikh family, I’m keenly aware of our unique identity.  My husband proudly wears a turban and grooms his beard each morning.  Our son, Ricky, wears a patka, a Sikh head covering, which protects his uncut hair each day. 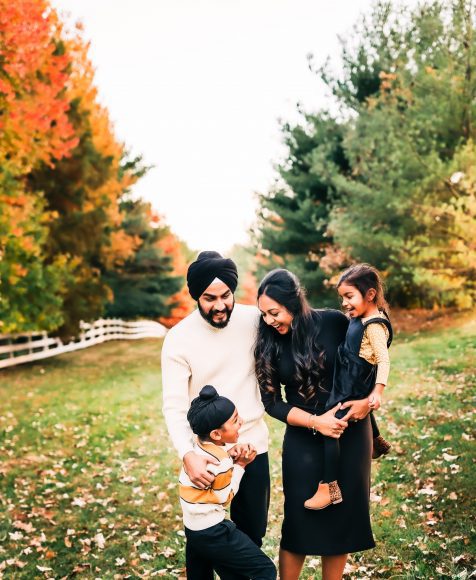 “I hope you don’t mind me asking” is music to my ears, and I hear it often when people inquire about the Sikh religion or identity.

The openness and seeing everyone as human first has been refreshing.

I have found people to be curious.

It has now been 14 months since we’ve moved back, and I finally feel at peace.  I have found all that was missing in my journey of motherhood — and I found it in St. Louis. 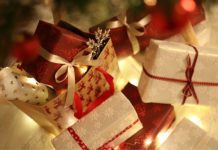 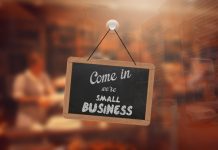 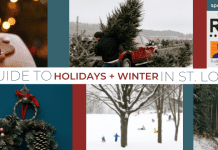