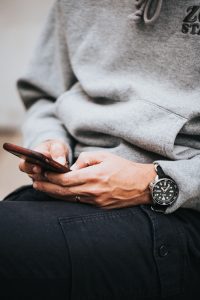 As an English professor, I can’t tell you I don’t care about grammar. I actually care about it a lot. I think it’s fascinating, and getting to play around with grammatical standards and conventions is my idea of fun — I know, I know. You can’t wait to party with me!

Still, I know that having “good” grammar isn’t a marker of how smart someone is or whether they’re making a good point, and using someone’s grammar to dismiss their ideas is a mistake. Let’s take a look at why that is.

Since we’re talking about grammar, let’s make sure we’re on the same page. Here’s the definition from Dictionary.com: “the whole system and structure of a language or of languages in general, usually taken as consisting of syntax and morphology (including inflections) and sometimes also phonology and semantics.”

Let’s break that down a little. Syntax is how the words are ordered, and semantics is how meaning is conveyed within those sentences. Basically, grammar is the set of rules and conventions that tells us how we can arrange words in order to create sentences that say what we want them to say. 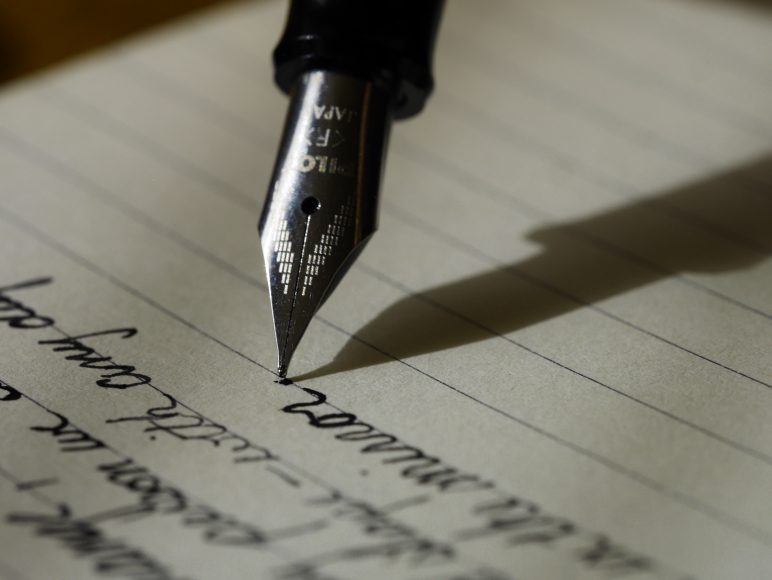 Grammar is not, then, about spelling or typos. It’s also not, strictly speaking, about punctuation.

Colloquially, though, we usually use “grammar” to mean “how well we write,” and that might include “proper” punctuation and spelling as well.

Obviously, grammar matters. If we didn’t have conventions about how we put together sentences, we wouldn’t be able to communicate with one another.

The idea, however, that there is one “correct” set of grammatical rules is absolutely, positively not true. We adjust our language conventions based on our audience, their expectations, our intentions, and the context.

Furthermore, there’s nothing special about the rules we have chosen as “proper” grammar, which is actually Standard Academic English, a term for the writing conventions we typically learn in classrooms.

There’s no such thing as “proper” grammar. No one — truly, no one — speaks Standard Academic English as their native tongue. We all speak different flavors of our language (called idiolects) that are influenced by a variety of factors, including our age, upbringing, geographical history, education, and profession. Our idiolect is constantly changing because our influences never stop.

Some of us had the good fortune to be born speaking an idiolect that was closer to Standard Academic English than others. Actually, if we’re being completely honest about it, it wasn’t luck at all. 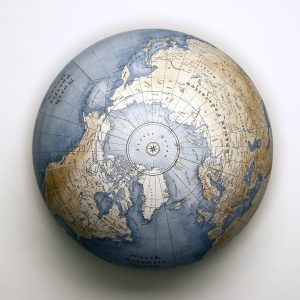 The history of English instruction is rife with classism, racism, and colonialism. (If you want to learn more about it, I recommend this article from Everyday Feminism and this statement from the Conference on College Composition and Communication on Students’ Right to Their Own Language.)

The thing to take away from this, though, is that grammar is something we all use and access. We are able to communicate clearly because we’re language-driven animals who pick up the conventions of speech and writing patterns through usage.

Holding someone up to an arbitrary set of grammar conventions before deeming their ideas worthy of consideration is bad form — and it’ll make for some pretty boring conversations.

Bonus: In honor of National Grammar Day (and to show you that my rant is against snobbery about grammar and not geeking out over grammar itself), here’s a fun little exercise.

Put the word “only” anywhere in this sentence and look at how much it changes the meaning.

She told him that she loved him. 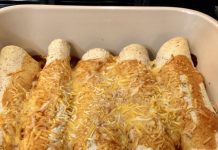 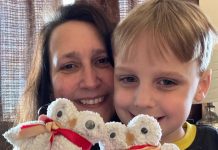 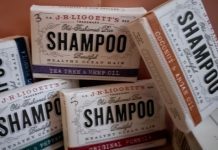