Looking to be inspired by the tales of powerful women? You’re in the right place!

Hi, again! I’m still sifting through business self-help books and bringing you my findings. This month I’ve got two inspiring books from powerful women who write about their success in the face of adversity.

About the Author: Sarah Frey is from Southern Illinois and the owner of Frey Farms. You’ve probably eaten a watermelon that she’s grown! She founded her own business when she was just sixteen, and she is the largest supplier of pumpkins in America. (In fact, I noticed that the pumpkins we carved this year and bought from Target were hers!) This book tells the tale of how she got there — and it’s certainly a wild ride.

Book Synopsis: The Growing Season is firmly rooted in Frey’s upbringing, and her childhood was definitely unconventional. Frey tells of a hardscrabble life with very little supervision. She’s the youngest of 21 children, a number that includes a mix of half-siblings from her parents’ former marriages and creates a complex web of family members in various states of connection. Her parents lived a chaotic life both before and after Sarah’s birth, and that includes her father fleeing a job after faking his own death. Her parents’ failure to protect her from sexual assault by a farmhand is a pivotal moment in the book.

The book tells the tale of Sarah’s upbringing and the lessons she learned through seeing how her family lived and what she wanted from her future. She comes across as likable, witty, and wise as she tells how she grew her little “melon route” into a major company that pulled her and her brothers out of poverty and into financial stability and generational wealth.

Why I Read It: A lot of business books are written by people who were on the path of entrepreneurship after having grown up in wealthy families where such futures were normalized. That’s not the case for me, and it wasn’t the case for Sarah Frey. Reading about business success coming from an unconventional background had appeal.

Key Takeaways: Ultimately, the parts of the story that were about the business (rather than just Sarah Frey’s personal — and very interesting — early life) felt a lot like an extended episode of the NPR podcast How I Built This.

Much like that podcast, the main takeaway from this book is that you can’t always predict what choice is going to lead to success or failure. The people who have created successful businesses are stumbling through a world of trial and error and luck and missteps just like anyone — they just keep going.

How it Helped Me: I like to feel like I have a plan, and my life before entrepreneurship (as an academic) was very mapped out. This life isn’t. There are constant curveballs, and it’s hard to judge the success of a decision until far after you’ve made it. This book helps normalize that kind of frustrating instability as just part of the journey.

Who Should Read It: Anyone who likes memoirs, wants to be caught up in a captivating story, and likes seeing the underdog succeed.

Who Should Skip It: Someone who is looking for more practical business advice might find this book frustrating. It’s mostly the story of one woman’s unconventional path to success. 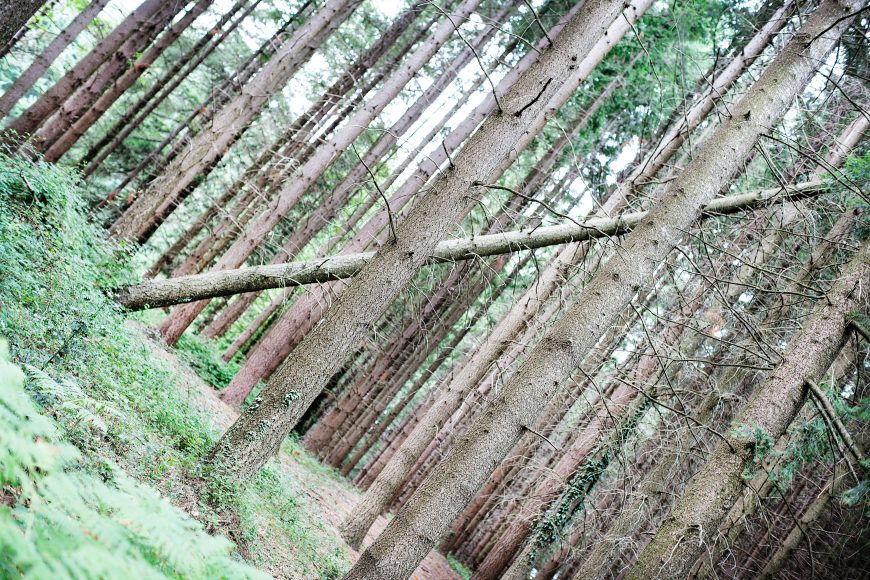 About the Author: Shellye Archambeau is the former CEO of MetricStream and had a long-standing career in IBM, where she was notably the first African American employee to be sent on international assignment. She wrote Unapologetically Ambitious while serving in her CEO role.

Book Synopsis: Unapologetically Ambitious is one of a genre of business books that asks a CEO who is at the top how they got there so that others might follow in their footsteps. Archambeau is a particularly good candidate for this kind of advice because she’s such a trailblazer as both an African American and a woman getting ahead in an industry that’s typically dominated by white men.

The book is a clever mix of Archambeau’s very personal story and pointed pieces of advice for how to get ahead. There are many moments of autobiographical vulnerability as Archambeau talks about beautiful stories of her parents’ support in childhood and ugly moments of racism that held her back (like getting mysteriously removed from the Gifted and Talented program when she was the only African American child to get accepted).

The book is an easy read in that Archambeau has combined her more-or-less chronological life story with chapters that are broken up into clear lessons. These include dealing with imposter syndrome, taking risks, building a network, and establishing a reputation.

At the same time, Archambeau’s advice feels a little over-polished. She points several times to creating very detailed plans for her ambition beginning in early childhood. While I have no doubts that someone as successful as Archambeau did indeed set her sights on success early and often, it feels a bit too neatly produced — like those cooking shows where the end product is already waiting in the oven, and they’re just going through the steps for instruction without actually making anything.

Why I Read It: It came up on a lot of lists of “highly recommended” business books, and — since this is a series trying to find the best business book — it seemed like I should.

How it Helped Me: Archambeau is a great cheerleader and an interesting person whose life story is worth hearing. She speaks directly to how being ambitious is often discouraged (especially in African American women like her) and dismisses those views as narrow-minded and short-sighted. You leave the book feeling like taking charge of your career isn’t just okay — it’s necessary.

Who Should Read It: I think this book would be most helpful for someone who is very early in their career and wants to see what kind of paths are possible or get a fire lit under them as they start.

Who Should Skip It: If you’re already on a pretty set career path and don’t really need someone’s advice on how to think about yourself as an ambitious person, this might not be the one for you.

I put these two books together because both focus in on a single person’s success and then try to extrapolate something of a blueprint from it so that readers might be inspired to follow in their footsteps.

I like the authenticity of the most honest and vulnerable moments of these books, and I think that showing that the path isn’t always smooth can help keep us going on our hard days.

At the same time, I’m quickly learning that what I am personally looking for in my business self-help books isn’t so much inspiration as knowledge and application. I’ve already wandered off the beaten path and into the woods, so I’m looking more for tips on how to use a machete than I am voices coaxing me to take the first step. 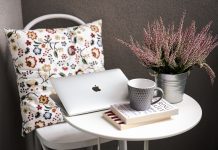 Business Book Series: Change How You Look at the World 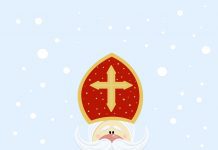 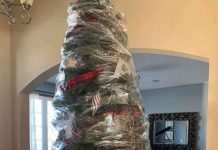 Christmas Mom Hacks: There’s No Shame in Easing Up this Season