I am a survivor of suicide, not in that I have attempted suicide and survived, but I have lost a loved one to suicide. It’s a confusing term to many. This year, we recognize International Survivors of Suicide Loss Day on November 21st. 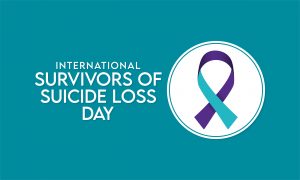 I remember the day clearly that I joined this awful group. I had just gotten off of work and noticed the litany of missed calls on my phone. I began to listen to messages from friends urging me to call them back. My friend, J, was missing. No one had contact with him for over 24 hours, and his car was found abandoned in a public parking lot. We all had the same fear. A fear that shortly became our reality.

J was diagnosed with bipolar disease and struggled with addiction for years, though he had been clean and sober for over a year when he died. J was kind, gentle, and honest about his struggles, always with the intention of helping others.

I have heard numerous times over the years that suicide is selfish and that it’s a ‘permanent solution to a temporary problem.’ After the initial shock of finding out that J had committed suicide and getting through the anger over the enormous amount of pain and hurt, I began to let go of the idea that J made a selfish decision. I know that he would never have wanted to hurt his friends and family, but the hopelessness that he felt had to have been all-consuming for him to have made that decision for himself. It wasn’t about me. It wasn’t about any of us, except J. His pain was too great.

Sitting in the Catholic church during his funeral was almost as hard as losing him. I certainly don’t want to get into a religious debate. Still, in my eyes, his funeral was an opportunity to express how loved we all are, how there is help for those struggling, and how life can be absolutely brutal, but that there is hope. Instead, it felt as though voices were hushed, and not a word was spoken about the nature of his death. That was the real tragedy.

My prayer as a survivor of suicide is that we would create communities where people are comfortable talking about suicide, whethe they are struggling with thoughts themselves or know someone affected. How do we offer people help, support, and resources if they don’t first feel safe talking about thoughts behind suicide? It is a scary topic for many I know and something I hope that individuals and families will educate themselves on to be a support to those around them.

In-person meetings are currently suspended due to COVID, but reach out to, 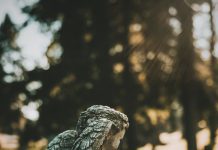 Grief, you’re a sneaky one… 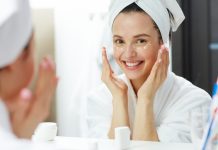 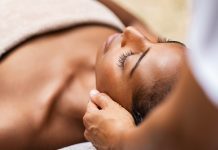