Have you experienced the end of the “having kids” era?

Fast forward five years later, our twins turned five a few weeks ago, and we are done having kids (yes, it’s official), but I still grieve that moment of what if. I am so thankful for my babies, and yet I grieve that their birth was my only birth. I grieve that their breastfeeding journey was my only journey. Each milestone of childhood we are only doing once. Yes, we are doing it once with two kids but just once. 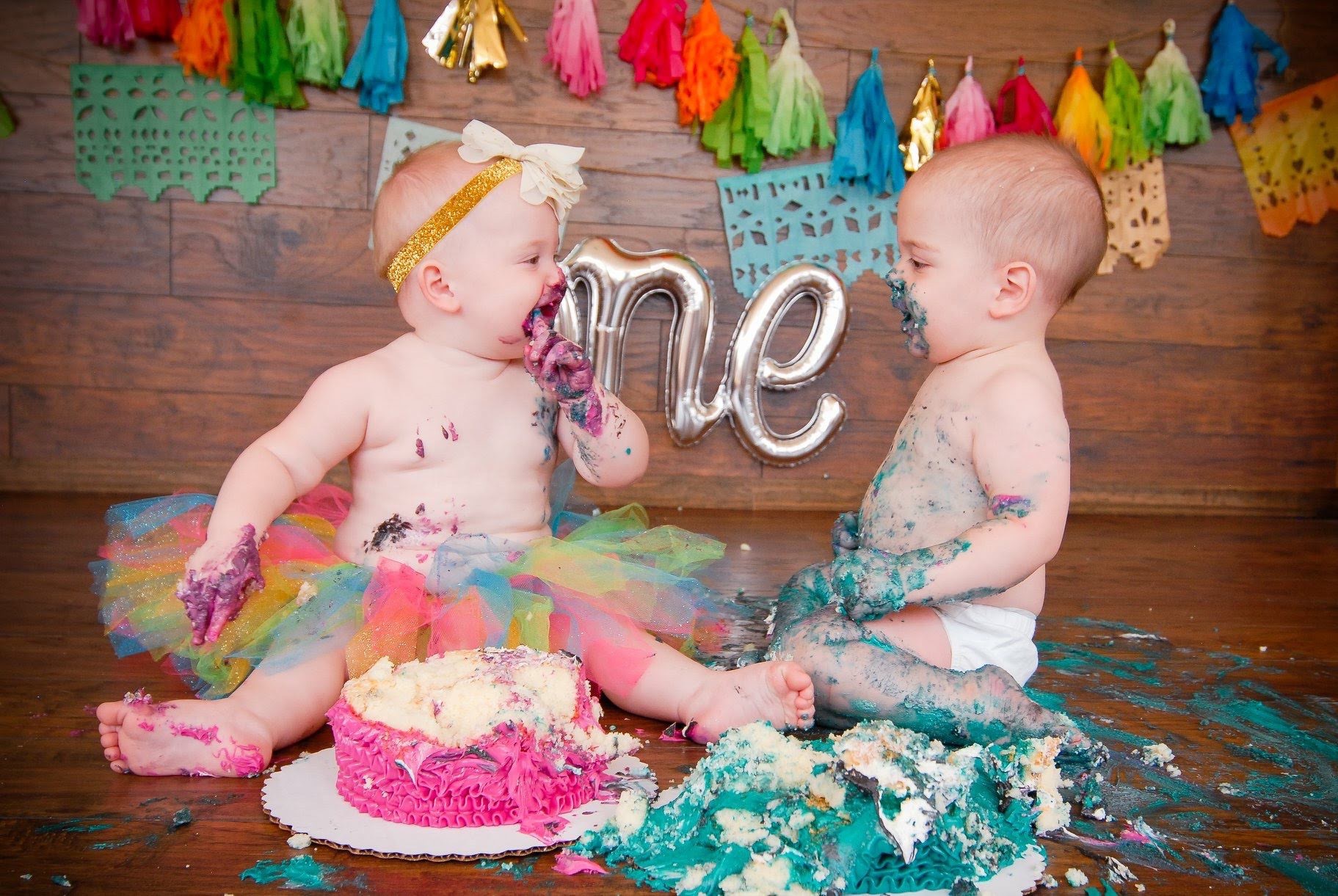 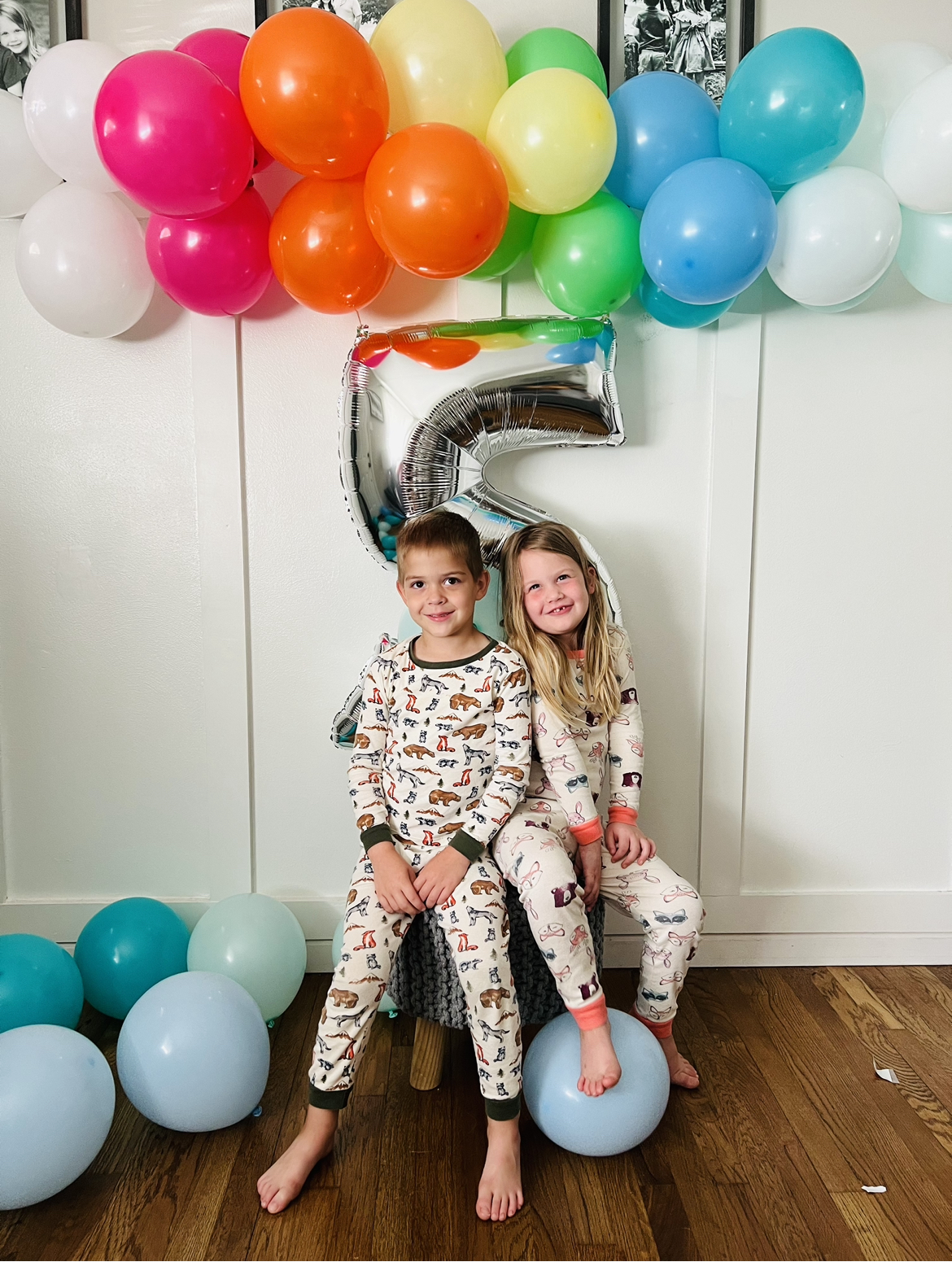 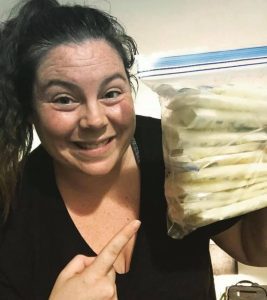 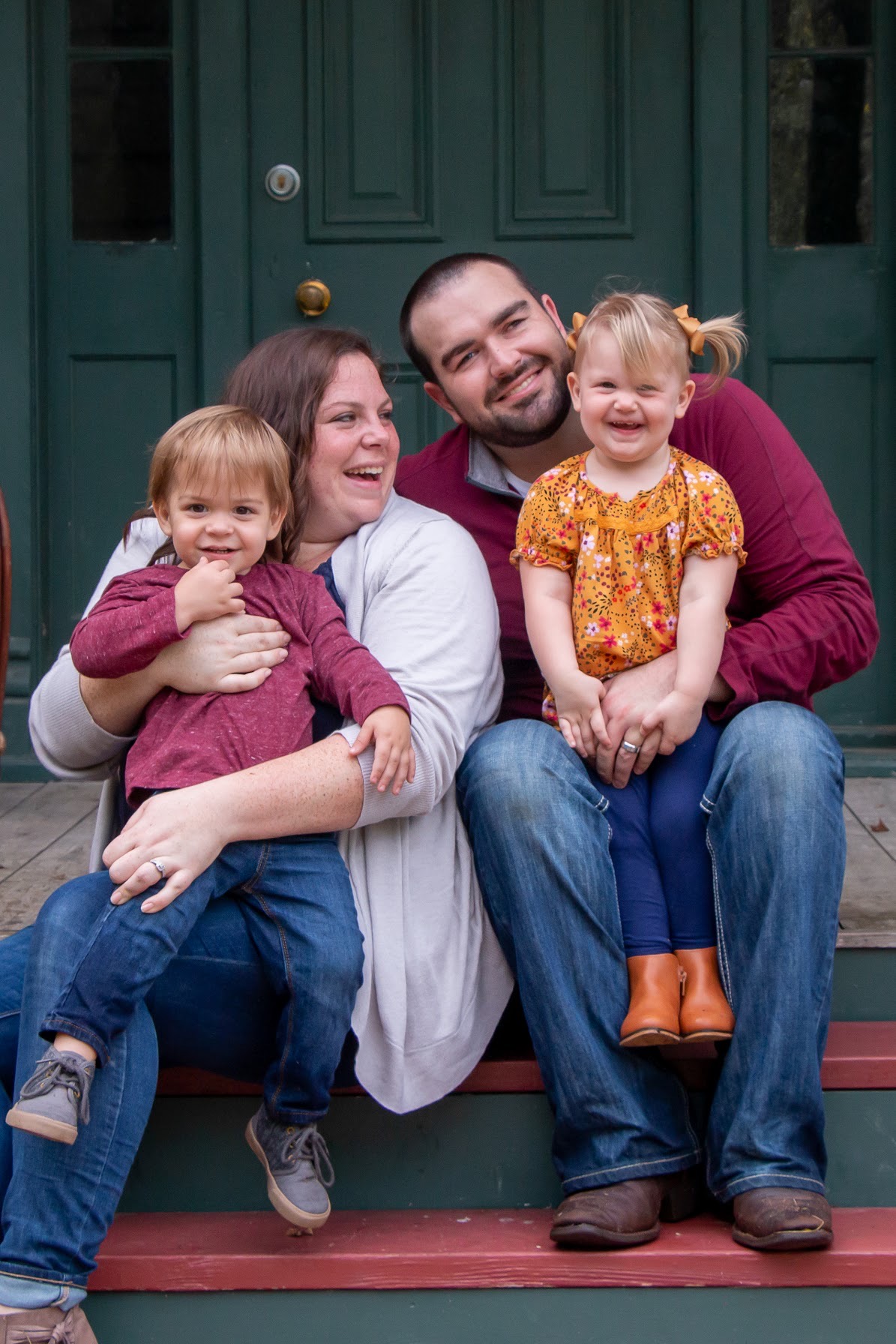 No one talks about how hard it is to pack up the baby clothes knowing another little body you created won’t fill them. I never thought I would be the mom who would cry over the baby clothes, but the added grief of knowing we were probably done having kids made it sting just a little more. But as I packed up these six tubs of the last of our baby clothes, I cried. 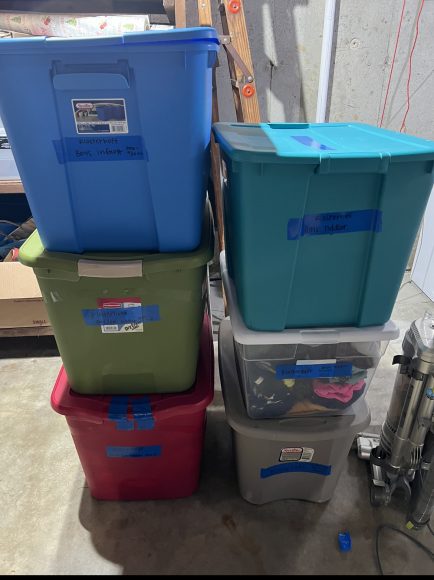 It’s been six months since “having more” was no longer an option, and though I know we made the right choice- we could not weather another birth like what happened with the twins- I still grieve a little bit.

I’ve talked to so many women who feel the same way. They just don’t know when they want to be done or if it’s the right time to “close the door”. But no one talks about this grief that comes once you make the final decision to be done. No one talks about the hours you spend contemplating the what if’s. The tears that roll over the most menial things because this is the last.

Why don’t we talk about it? I’m not sure. I can say this. You are not alone. You will never know if now is the right time or not to shut the door. But there is a good chance you will have moments of grief. It’s normal and healthy. Occasionally, this grief has helped me to savor those little moments more. 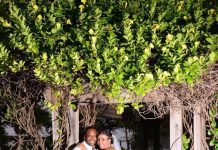 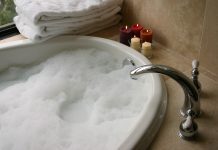 Self-Care is a Must for Me 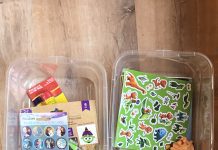 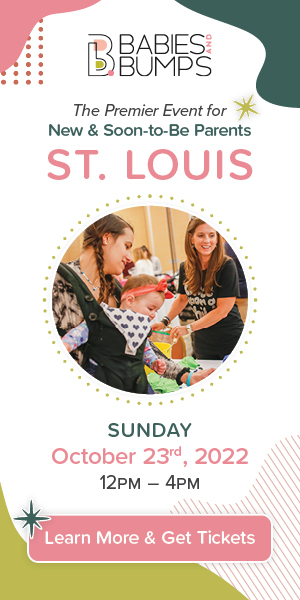 Maria Tavares - September 29, 2022 0
Get ready for a night of fun with St. Louis Mom! Join us for Moms Night Out! You deserve it, girl! The Details  Location: Seven Gables...

Fenced-In Playgrounds in STL to Add To Your List!

4 Tips to Help Your Baby Sleep Through the Night